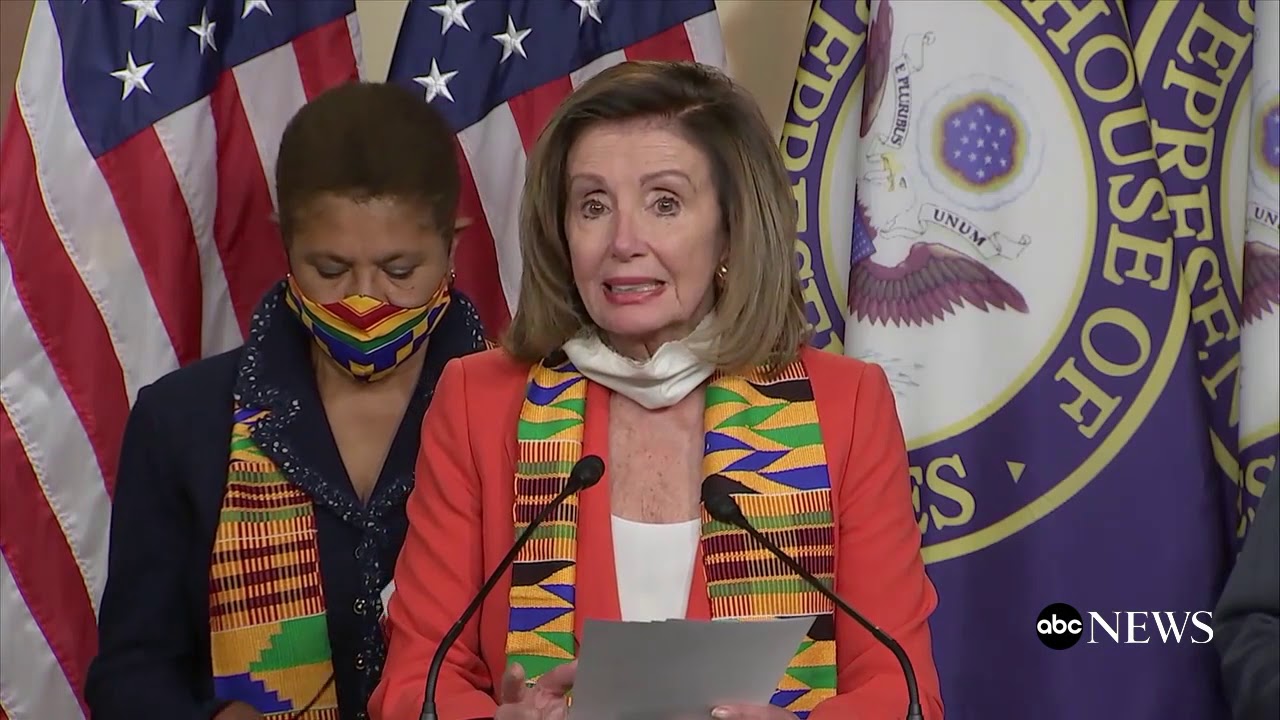 What Does the Defund the Police Movement Mean?

A majority of the members of the Minneapolis City Council say they support disbanding the city's police department. It's an aggressive stance that comes just as the state has launched a civil rights investigation after George Floyd's death.

Nine of the council's 12 members appeared with activists at a rally in a city park Sunday afternoon and vowed to end the department under the current system.

Council President Lisa Bender said she and the other council members are committed to "ending policing as we know it." Minnesota launched a civil rights investigation of the department last week, and the first concrete changes came Friday when the city agreed to ban chokeholds and neck restraints.

A more complete remaking of the department is likely to unfold in coming months.

QuickTake by Bloomberg is a global news network delivering up-to-the-minute analysis on the biggest news, trends and ideas for a new generation of leaders.