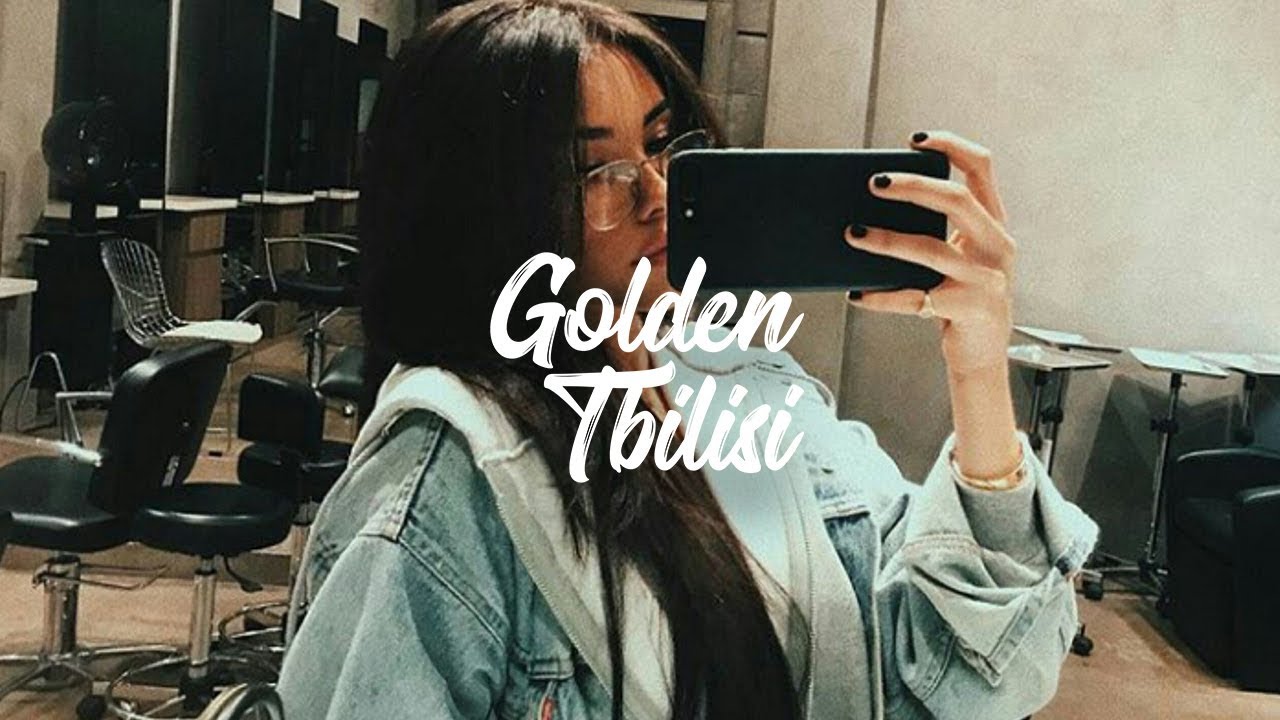 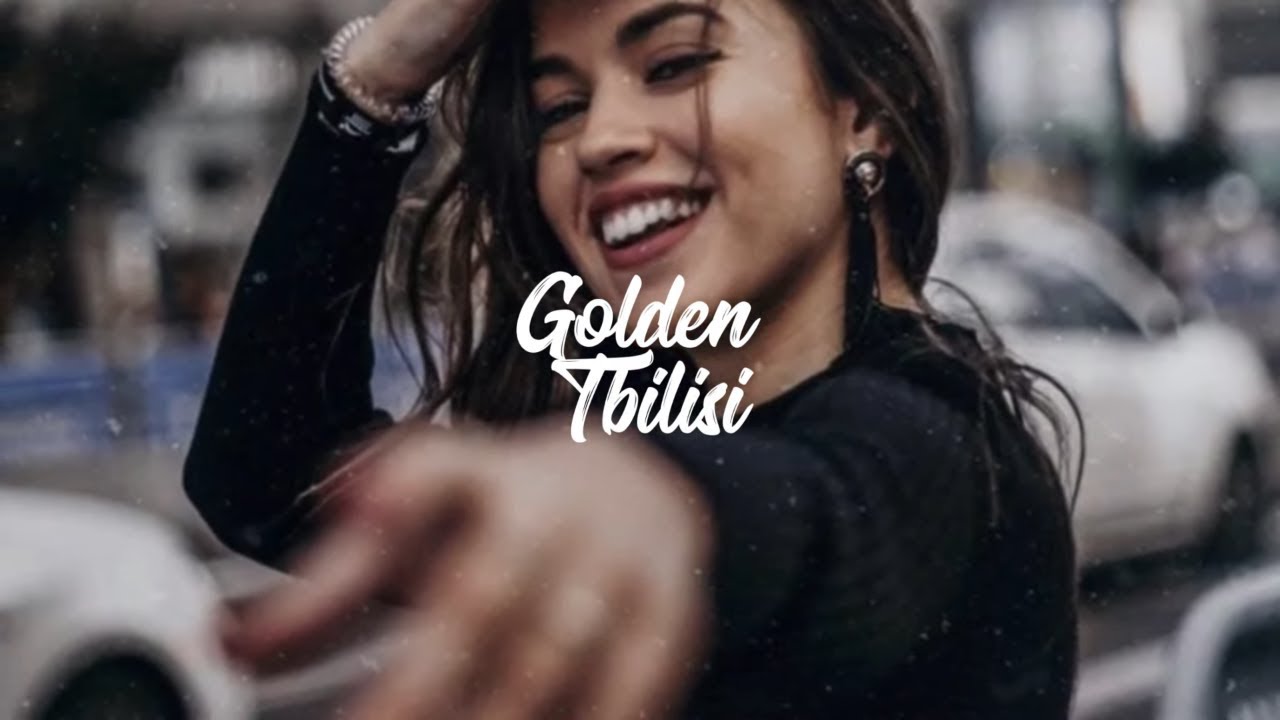 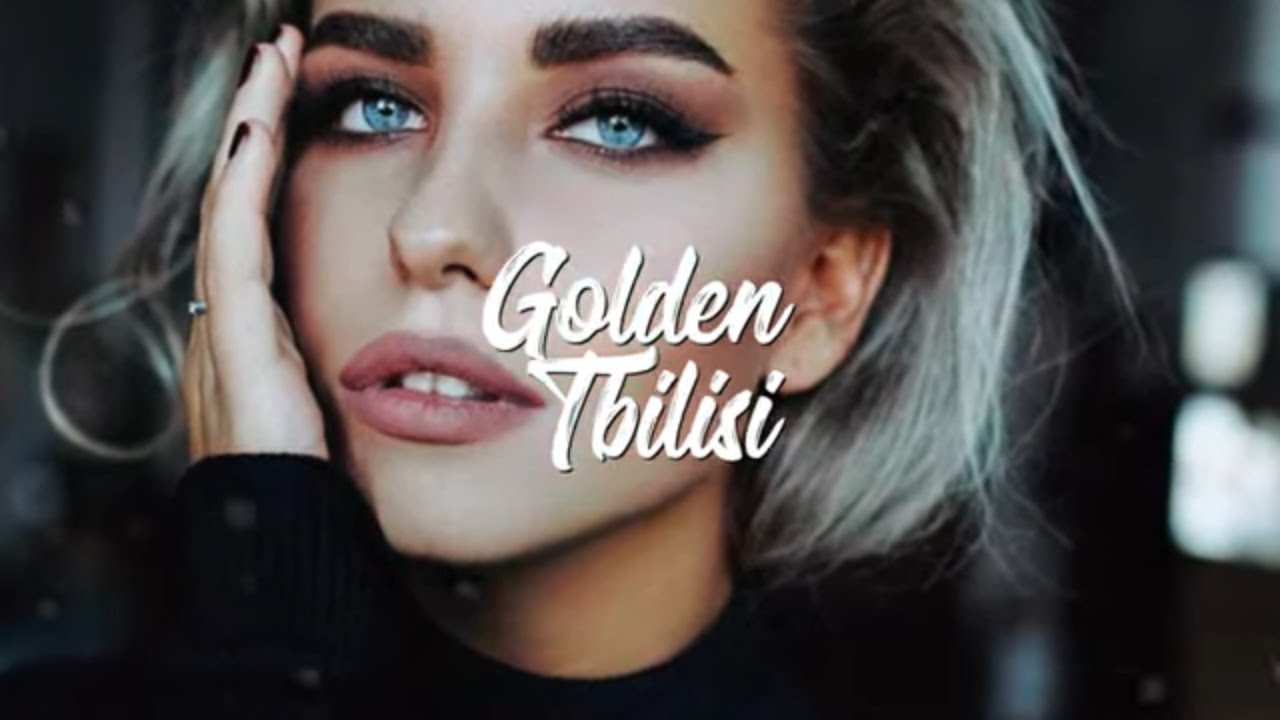 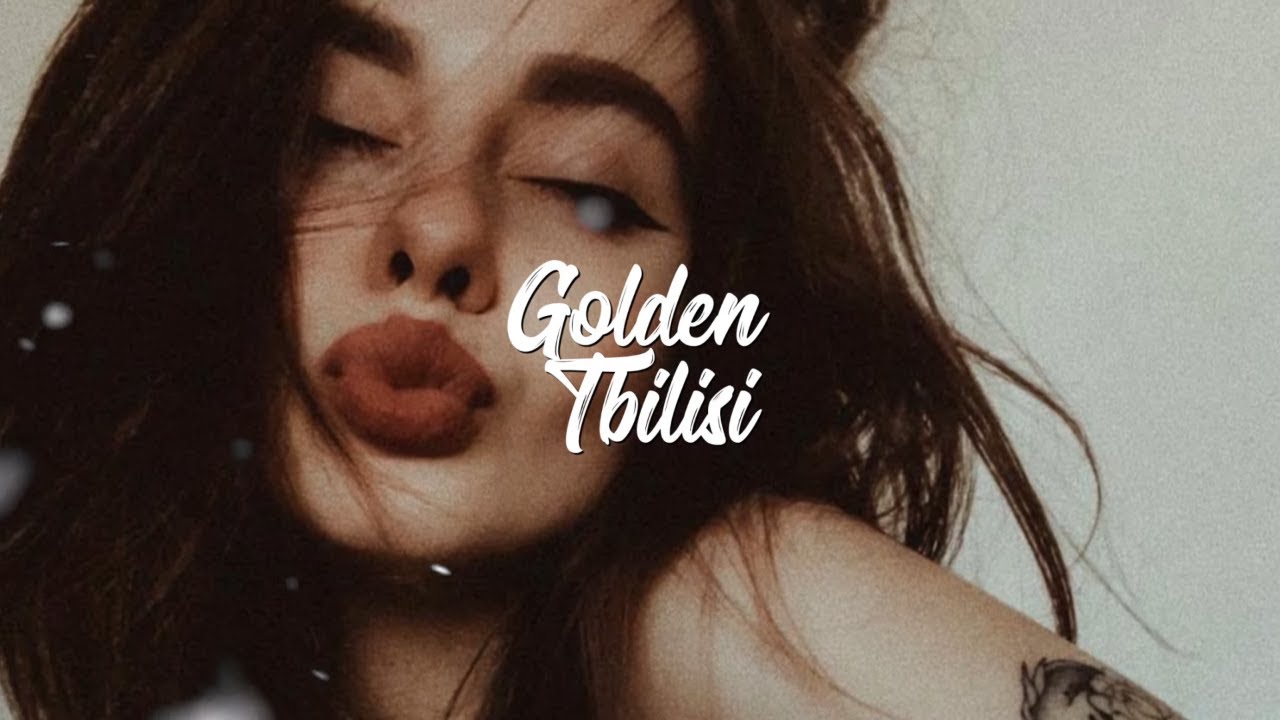 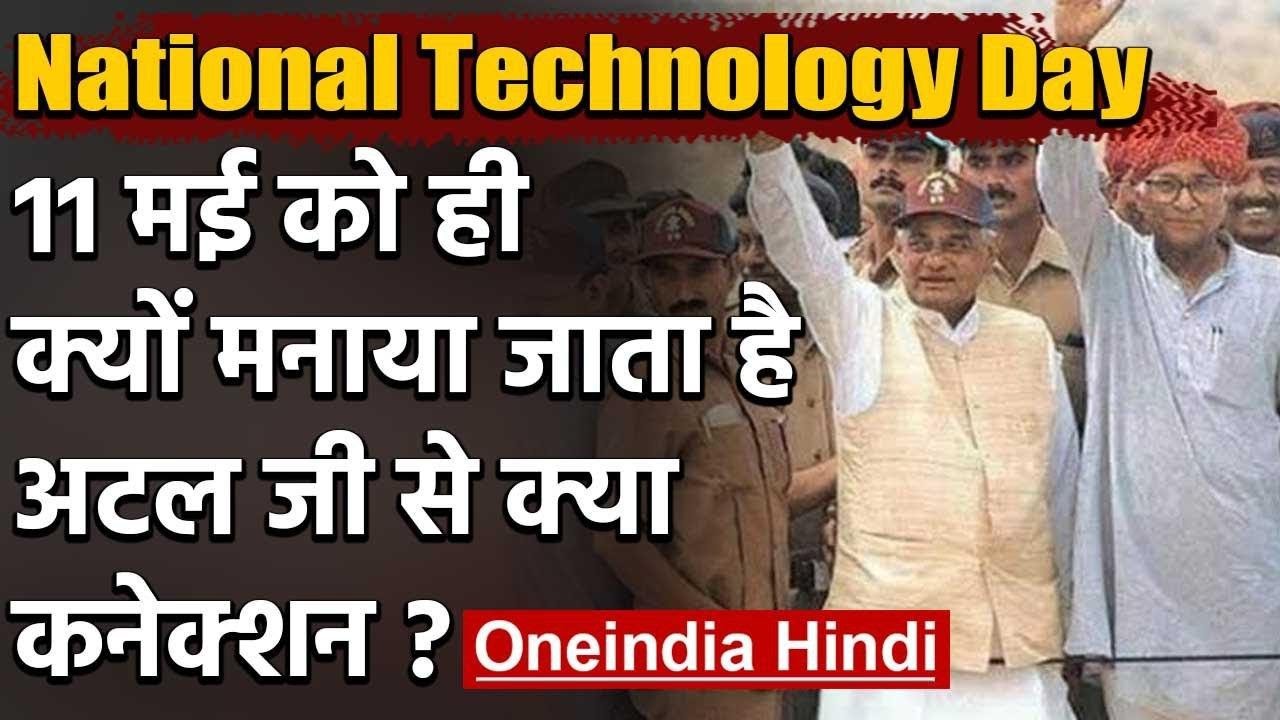 If you would like to look at the work being done by the charities mentioned in the video or would like to donate, click these links:

We are donating the revenue from this video to Fareshare.

On this week’s Everything You Need To Know, we’re taking a look at how Marcus Rashford became a national hero in Britain. The Manchester United striker arrived on the scene as a shy 18 year-old in 2016, and became an instant hit at Old Trafford. Since then, he has encountered difficulties on the field and overcome them to evolve into one of the Premier League’s very best attackers.

Alongside this, he has grown as a person and a voice for change. As someone who grew up on free school meals in a single-parent household, Rashford has always wanted to help the most vulnerable, and together with his family has become a charity spokesperson in Manchester. And in 2020, he took on the UK government and won, ensuring millions of children wouldn’t have to go hungry over the summer. But how did such a young athlete come to use his platform in such a mature and meaningful way?

► FIND OUT MORE ABOUT XG & OTHER STATS FROM OUR FRIENDS 'STATS BOMB' https://statsbomb.com/articles/